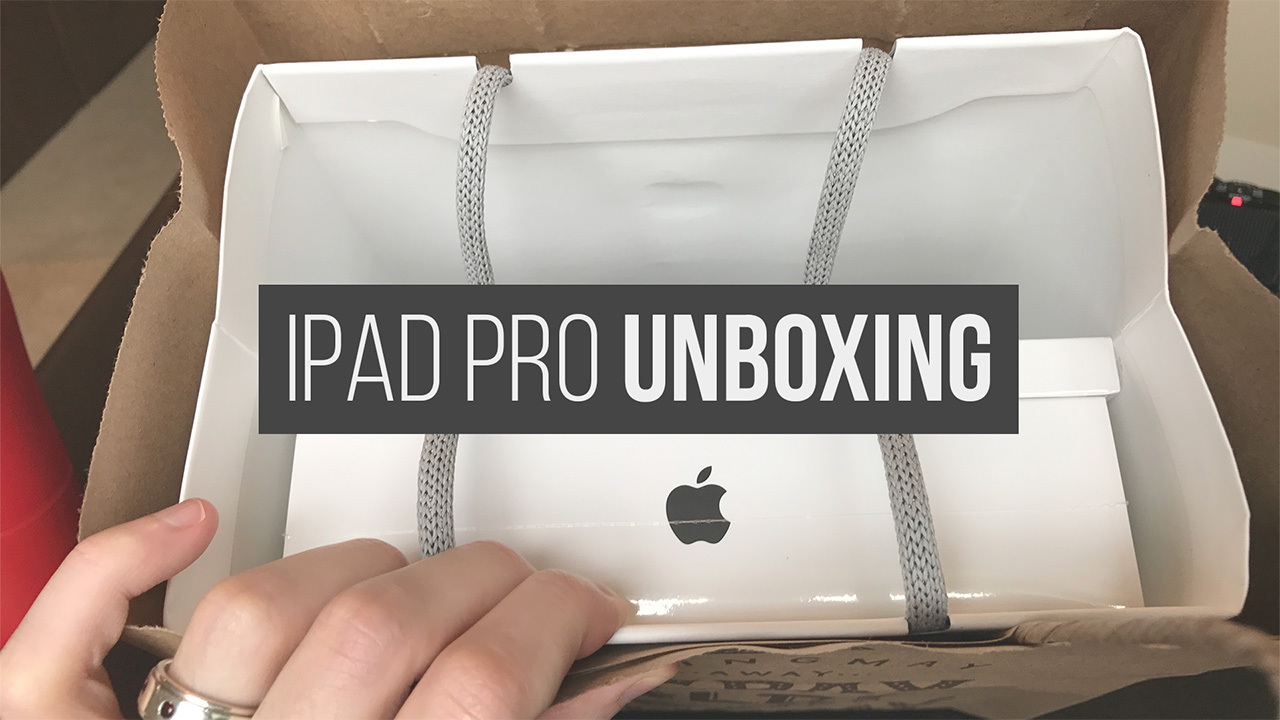 Erica and I filmed an iPad Pro unboxing video back in June, and it’s terrible. No, not the tablet. The video. Erica did a splendid job, but I became surprisingly grumpy and anti-Apple in front of the camera. Who knew? Especially considering how deeply engrained I have become in their ecosystem.

Anyhow, I exported the best stills for your enjoyment.