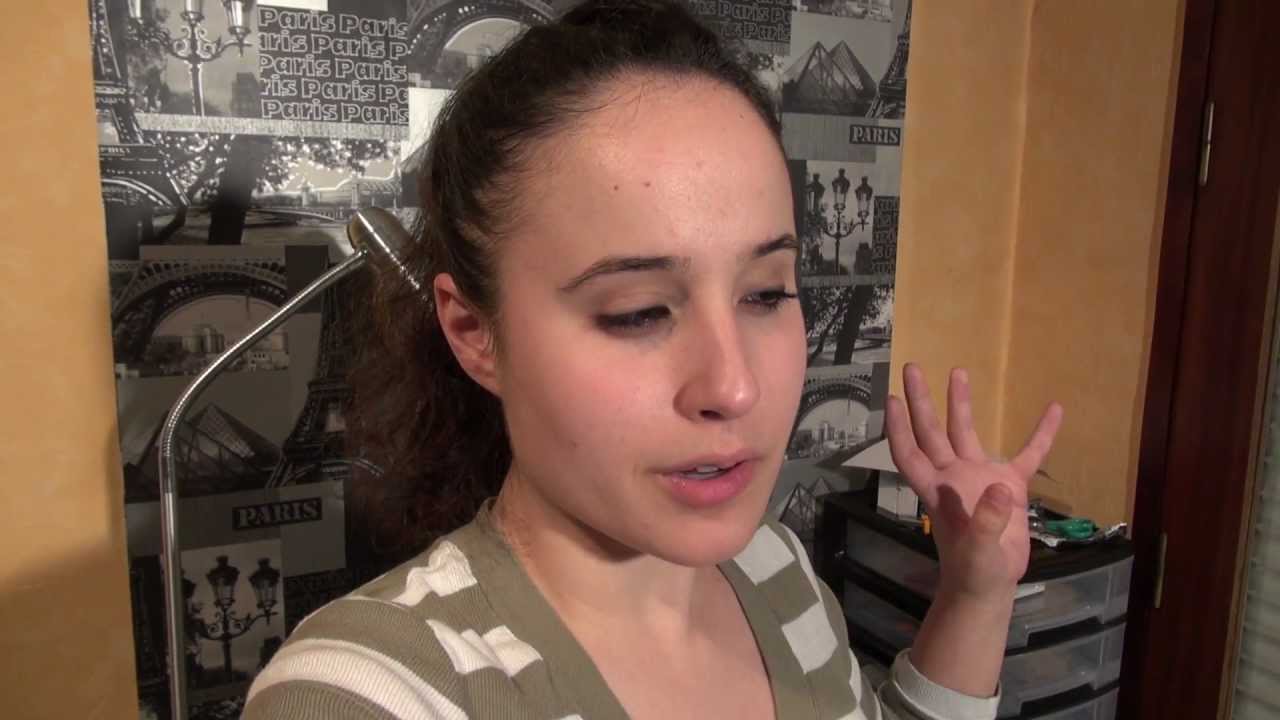 January 29, 2013
Erica Griffin
0
Some of you asked for a video of my new filming set up. I also included a pretty awkward and embarrassing camera test…but eh, what the hell.
Read more 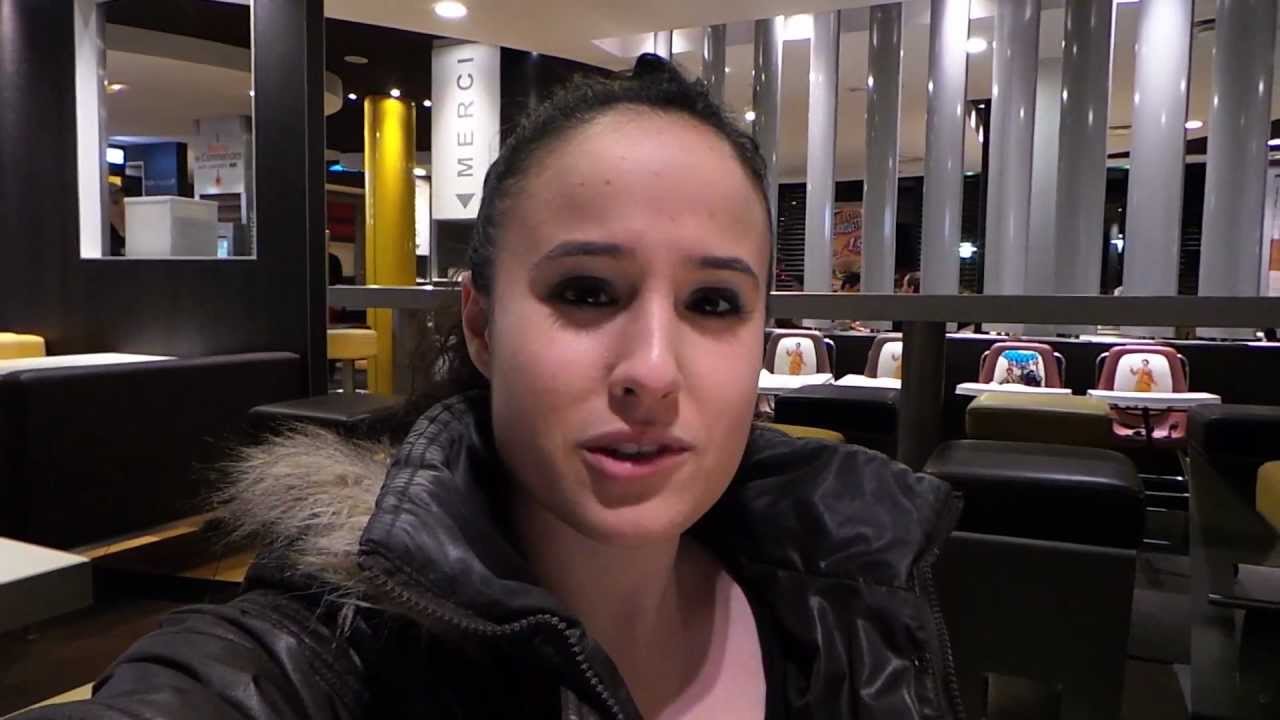 January 23, 2013
Erica Griffin
0
Still testing and Vloggling with the Samsung Galaxy Camera. I am in France, testing out the differences between McDonalds taste/nutrition in the United States vs Europe (France). Actually, after much taste investigation, the French Big Mac won BIG TIME!!! It tastes very similar to the United States Big Mac but strangely tastes as tough it […]
Read more 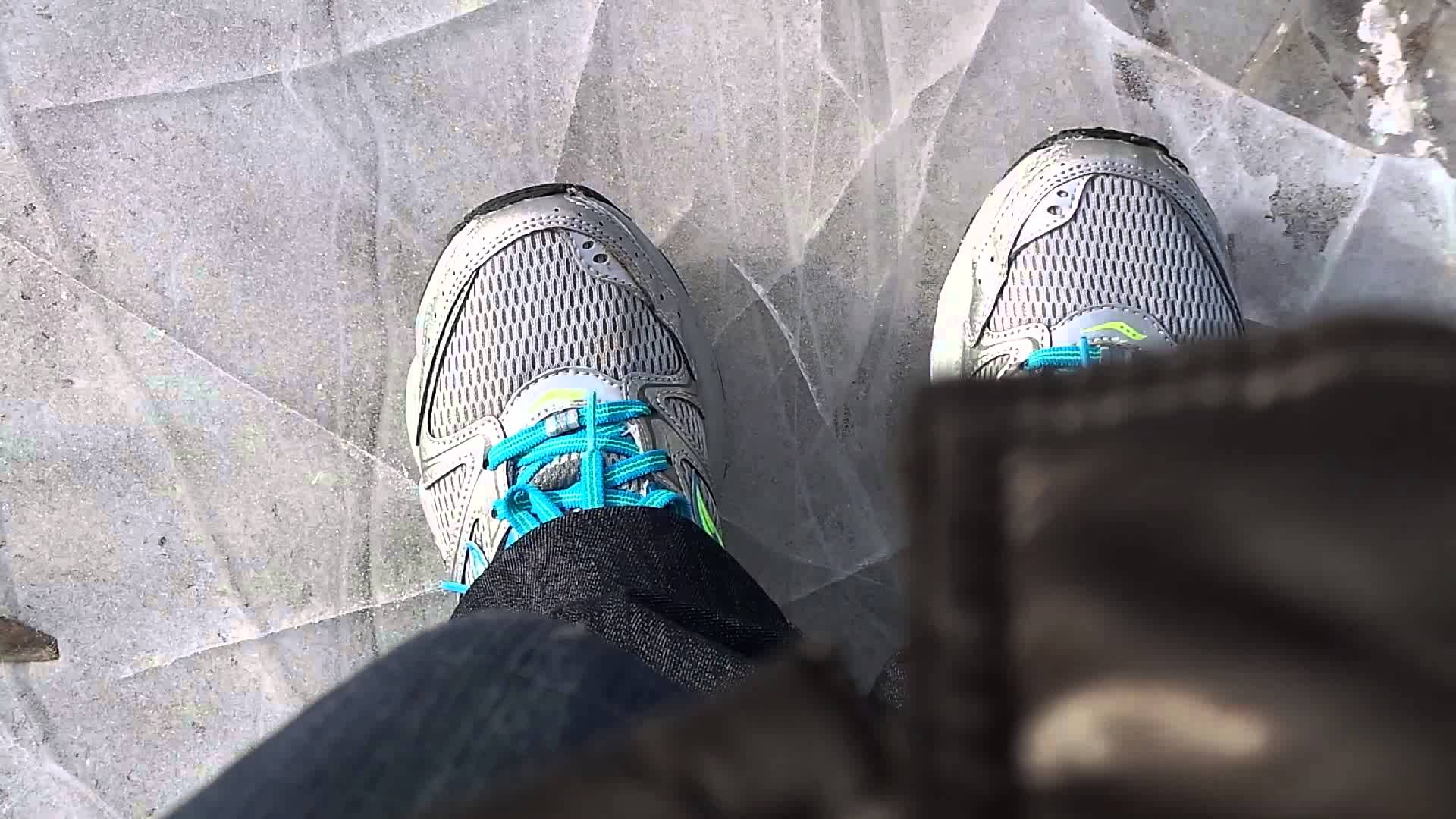 January 19, 2013
Erica Griffin
0
First time jumping on ice sheets heheheee. I have a lot to upload and to edit but while I am doing that…here is some gleeful jumping on thin ice (in Chambery, France) Filmed with Samsung Galaxy Camera. 21X OPTICAL ZOOM. This is a full android camera with exynos amd Jellybean. It is very similar to […]
Read more 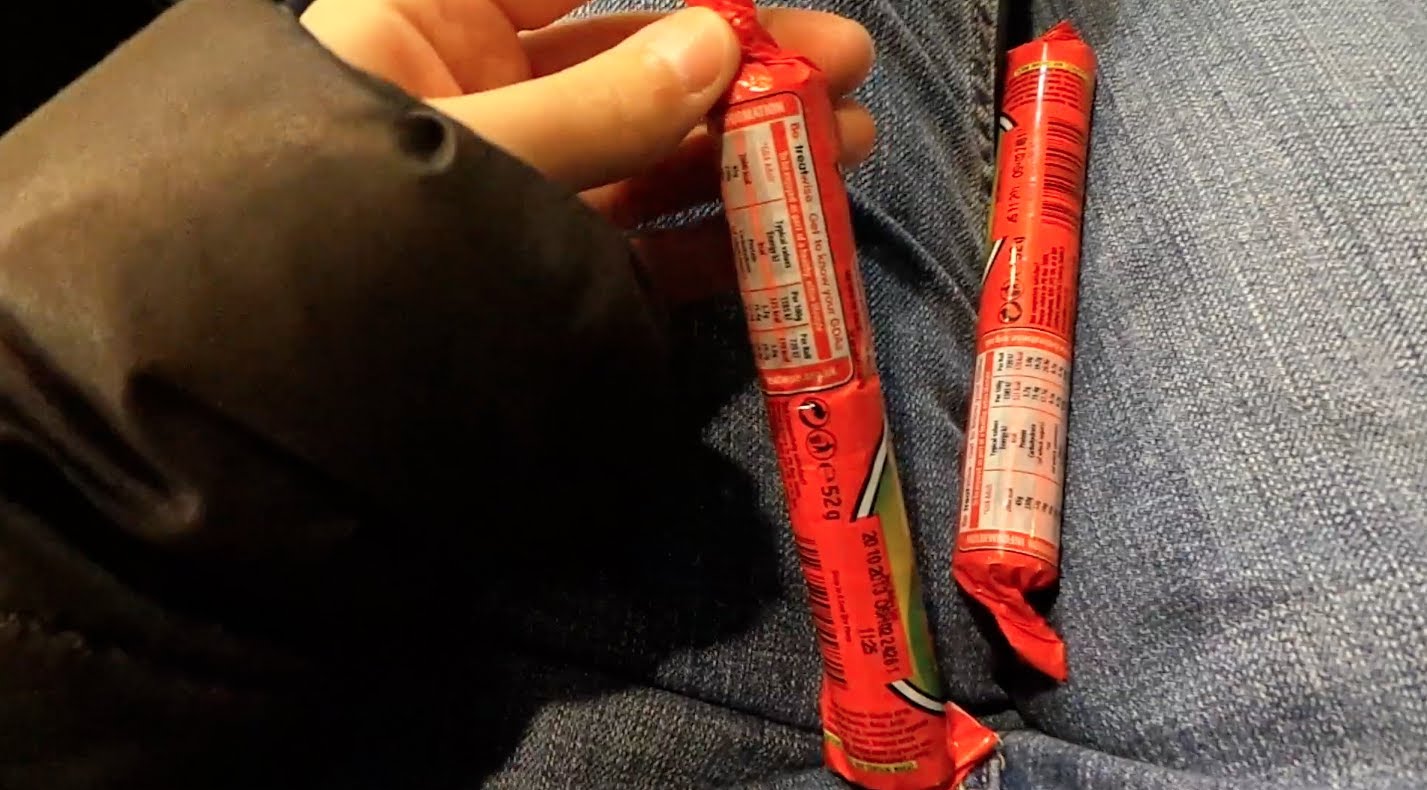 January 16, 2013
Erica Griffin
0
Further testing the Samsung Galaxy Camera at London Heathrow, international airport, while on my way to France. It has a 21X optical zoom, which is quite effective! I am sorry to all the Europeans who love wine gums. The black ones were…weird =(
Read more

January 15, 2013
Erica Griffin
0
I am traveling to France for 6 weeks and will be using the Galaxy Camera as my primary point and shoot! Any questions about the camera? I will be making a full review soon.
Read more 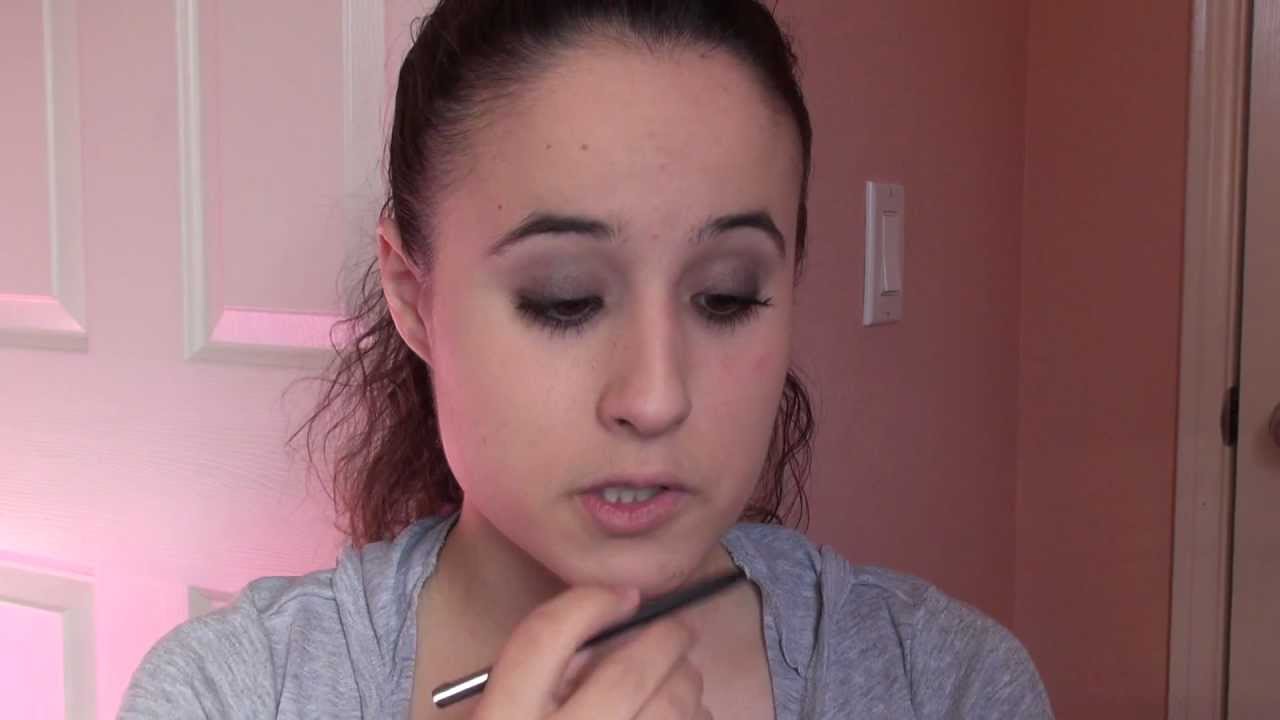 November 13, 2012
Erica Griffin
0
This is a unique but serious review. Learn how to use the S Pen features from the evil antics of Susie Driskle. Erica won’t allow her 5th cousin Susie to put her review videos on her channel and Susie seeks revenge. *******^^^^^^ I WILL BE DOING AN INDEPTH REVIEW OF THE GALAXY NOTE 2 AND […]
Read more 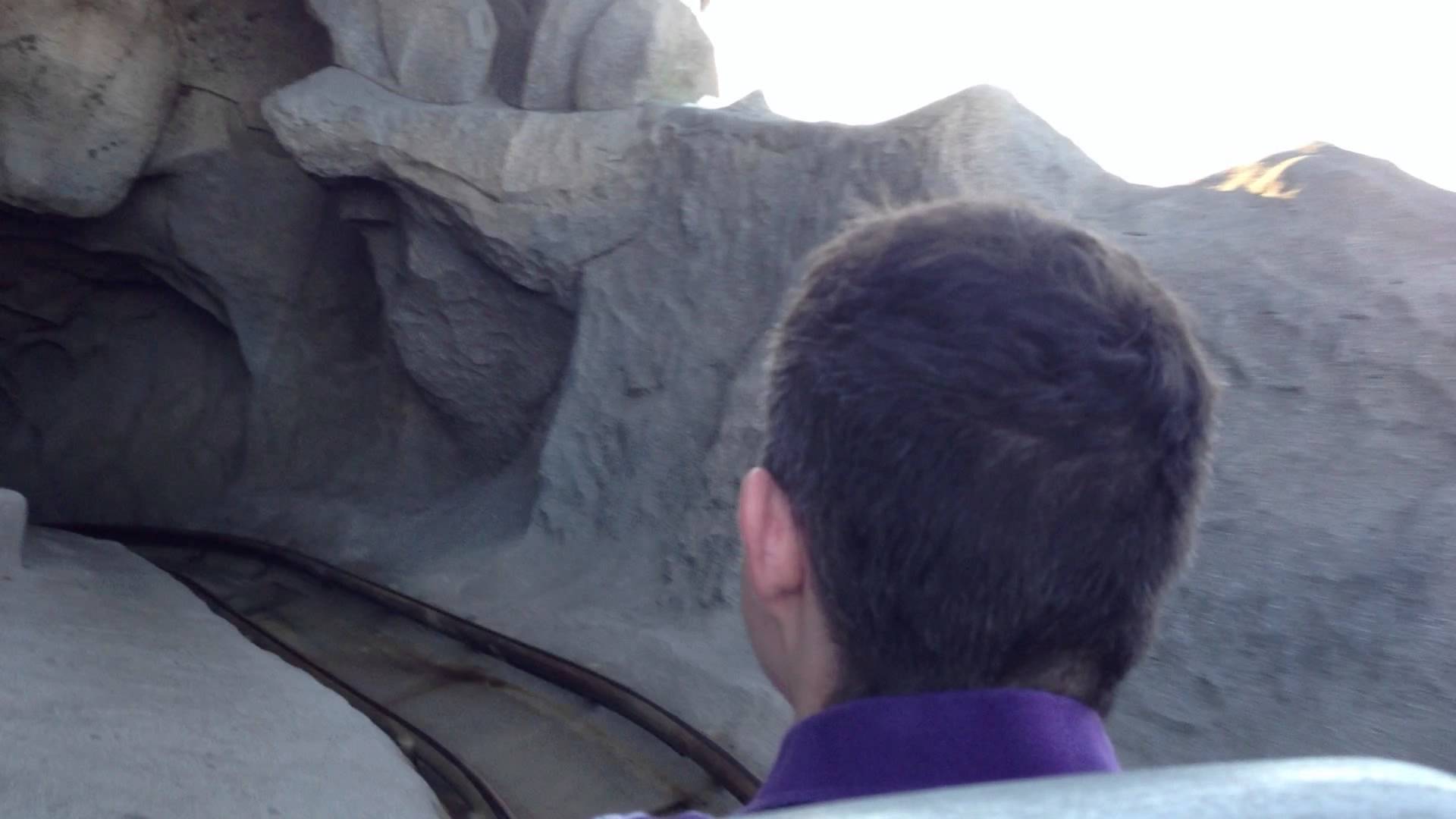 November 7, 2012
Erica Griffin
0
I’m alright now, but crap!!! Fast-forward to: (0:30) – Doing some Real World Testing, at Disneyland. Matterhorn is bumpier than I remember!!! Anyone know what I mean??? My flipping head hurt in the same place for 3 days!!! Mild Traumatic Brain Injury…??? Did you know roller coasters are very dangerous for the brain lol.
Read more 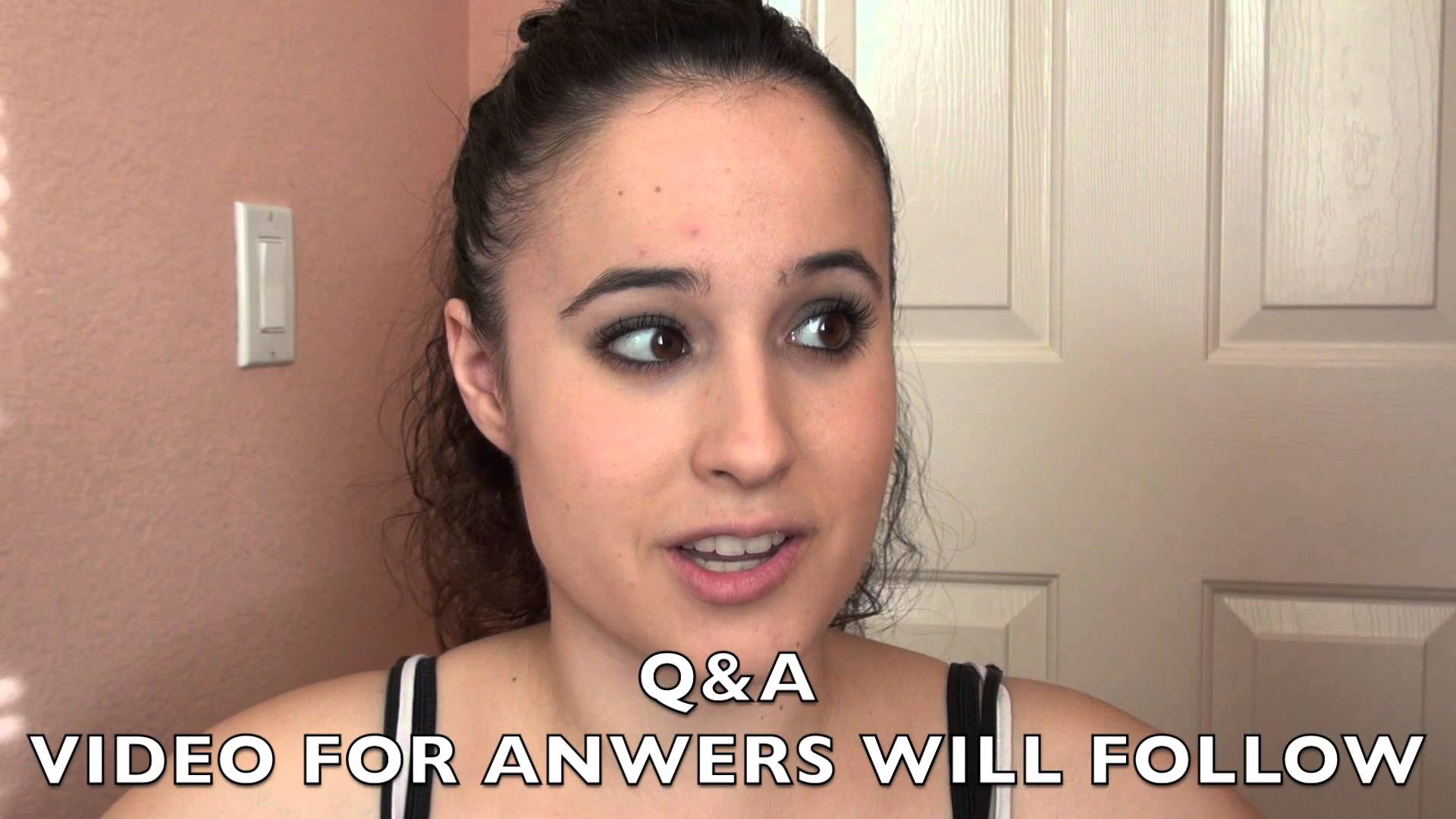 Q&A Ask Me Anything *break from Galaxy S3 vs. iPhone 5*

October 18, 2012
Erica Griffin
0
I am filming my iPhone 5 vs Galaxy S3 comparative review and would like to know if you would like to have a question and answer session with me??? Just ask a question in this video or as on twitter. http://www.twitter.com/iam_erica I will answer as many questions as I can in the next video (Oct […]
Read more 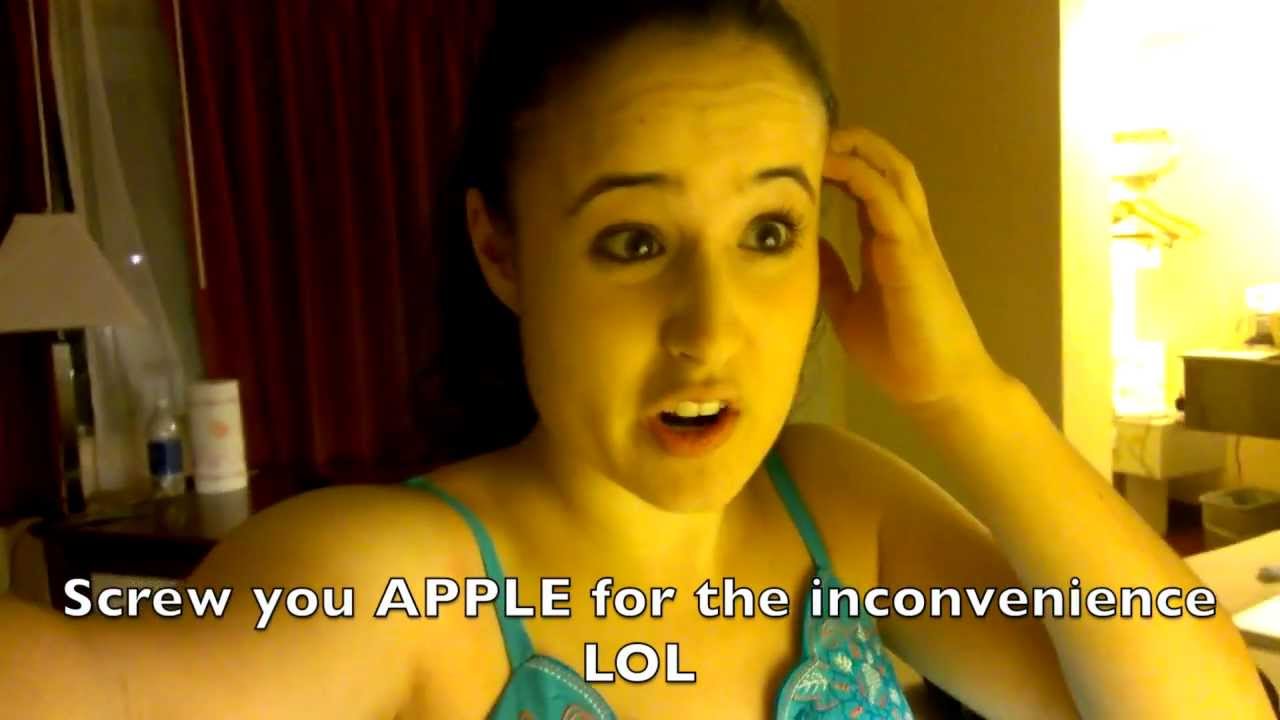 October 17, 2012
Erica Griffin
0
*Isn’t it about time Apple went with micro USB charging cables?!?!* Dang it APPLE! I got stuck high and dry after misplacing my charger! So many sync cords and could not use any of them!!! Lightning cords and ports are cool until you don’t have one and can’t find one anywhere!
Read more 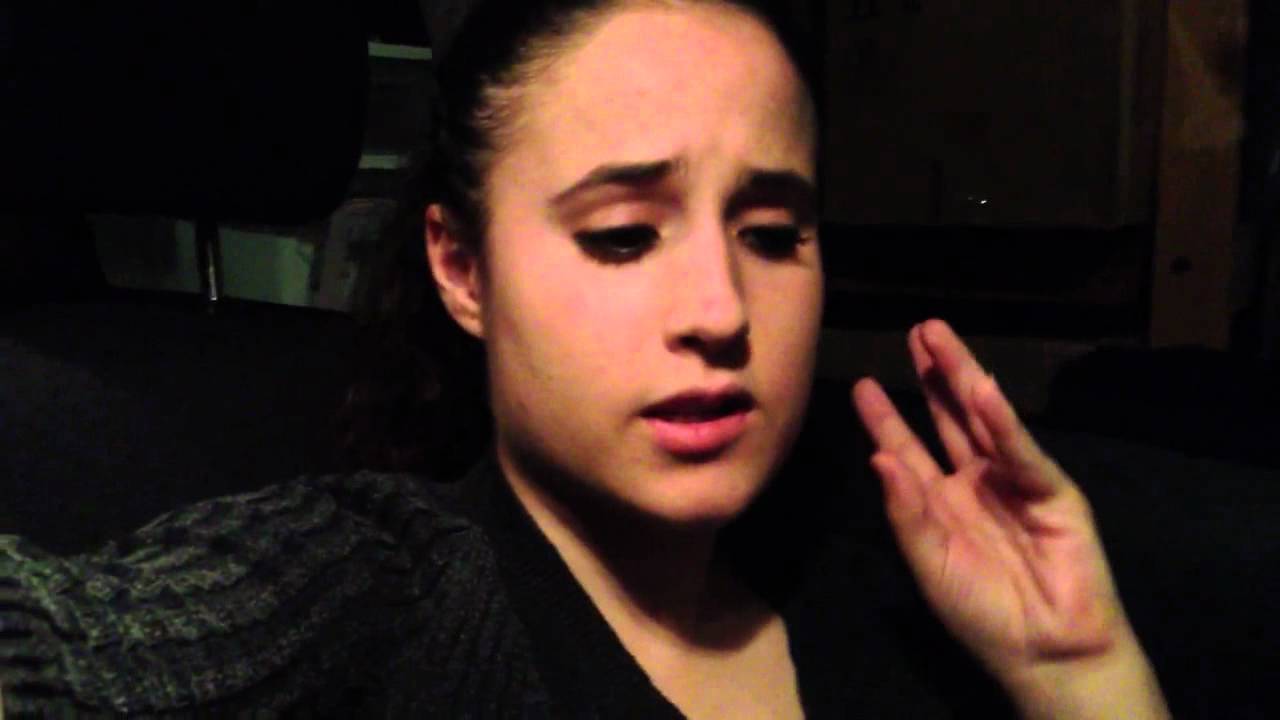