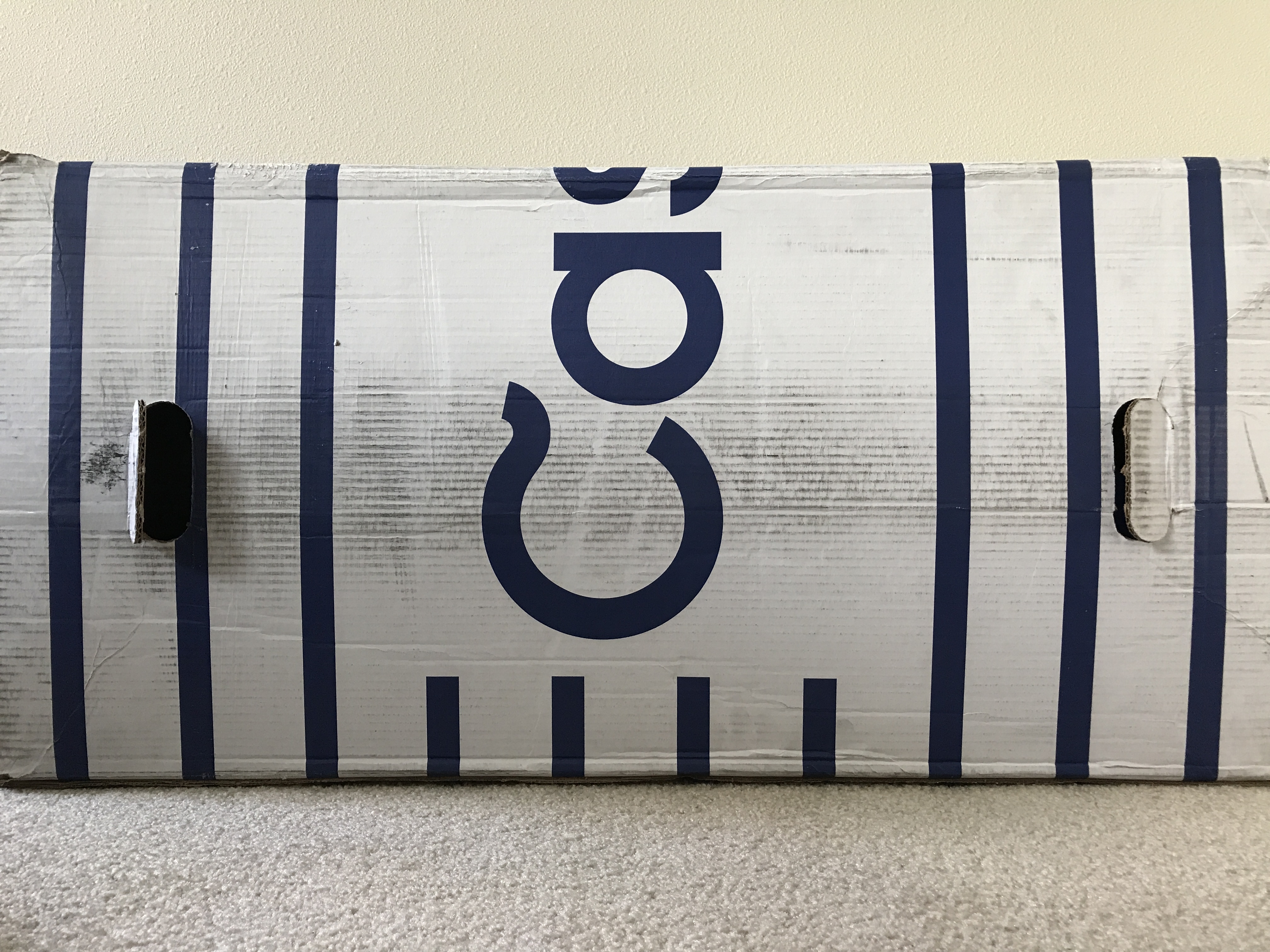 Behind the Scenes | Casper Mattress Unboxing

Casper contacted Erica for a sponsorship opportunity weeks ago, and we thought it sounded awesome. We’d been talking about getting a foam mattress because of the back pain she occasionally experiences. Casper asked us to unbox it and try it out. They said they’d take it back if we didn’t like it. We said OK.

But when the king-sized beast arrived in the mail, we were shocked. I could barley move it! How the FedEx guy managed three flights of stairs I’ll never know. Anyhow, we still needed a bed frame for it. Few stores keep king-sized bed frames in stock, and delivery costs are ridiculous, so that was a challenge.

We eventually found a suitable bed frame at Ikea. I borrowed my dad’s truck to get it home, built the frame, and then recuperated for a day or two while Erica scripted and planned the unboxing.

All in all, we both really like the mattress! It’s got a factory odor, so it needs to air out a few days before we trying sleeping on it. Naturally, Bruiser made himself right at home. He’s fond of all kinds of odors.

Erica plans to drop the unboxing video in the middle of her next smartphone review. She’ll be trimming it down to about a minute or so, adding a scripted voiceover. Hopefully you’ll get to see me doing my Superman belly-flop. 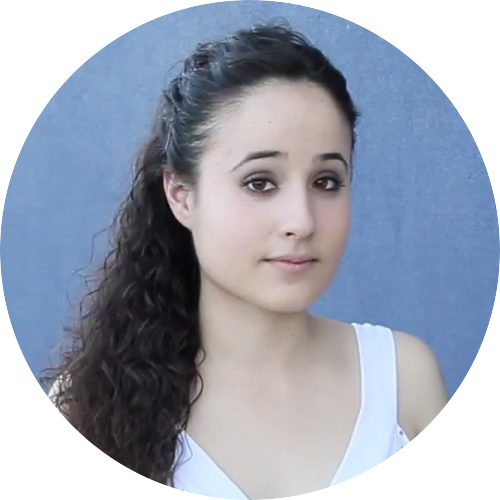